Haiku Series, which consists of 10 unique NFT picture arts that each depict a different poem (haiku) by the legendary Basho Matsu! As well as the picture art, embedded within the metadata is the original poem - both in Japanese kanji and an English translation.

Each week, starting from the 22nd September through to the 24th November 2021, a new Haiku will be posted onto the marketplace. Each Haiku artwork has 10 serialised copies.

4   NFTs I am selling on Tokhun Marketplace 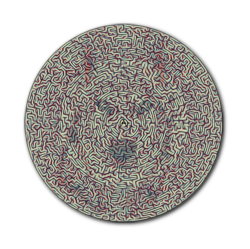 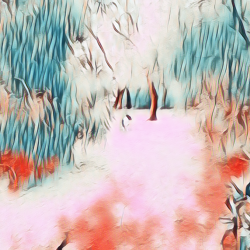 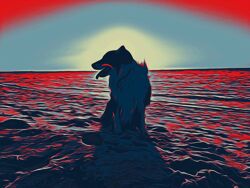 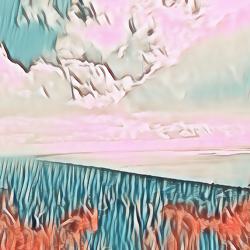 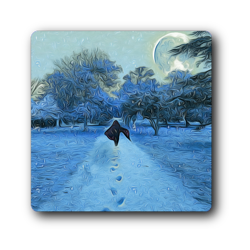 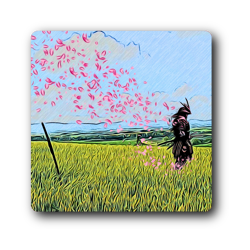 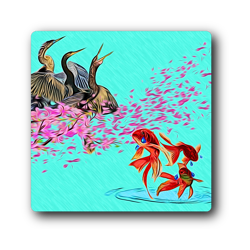 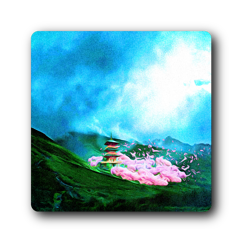 View all 5 NFTs & FTs I minted on Tokhun